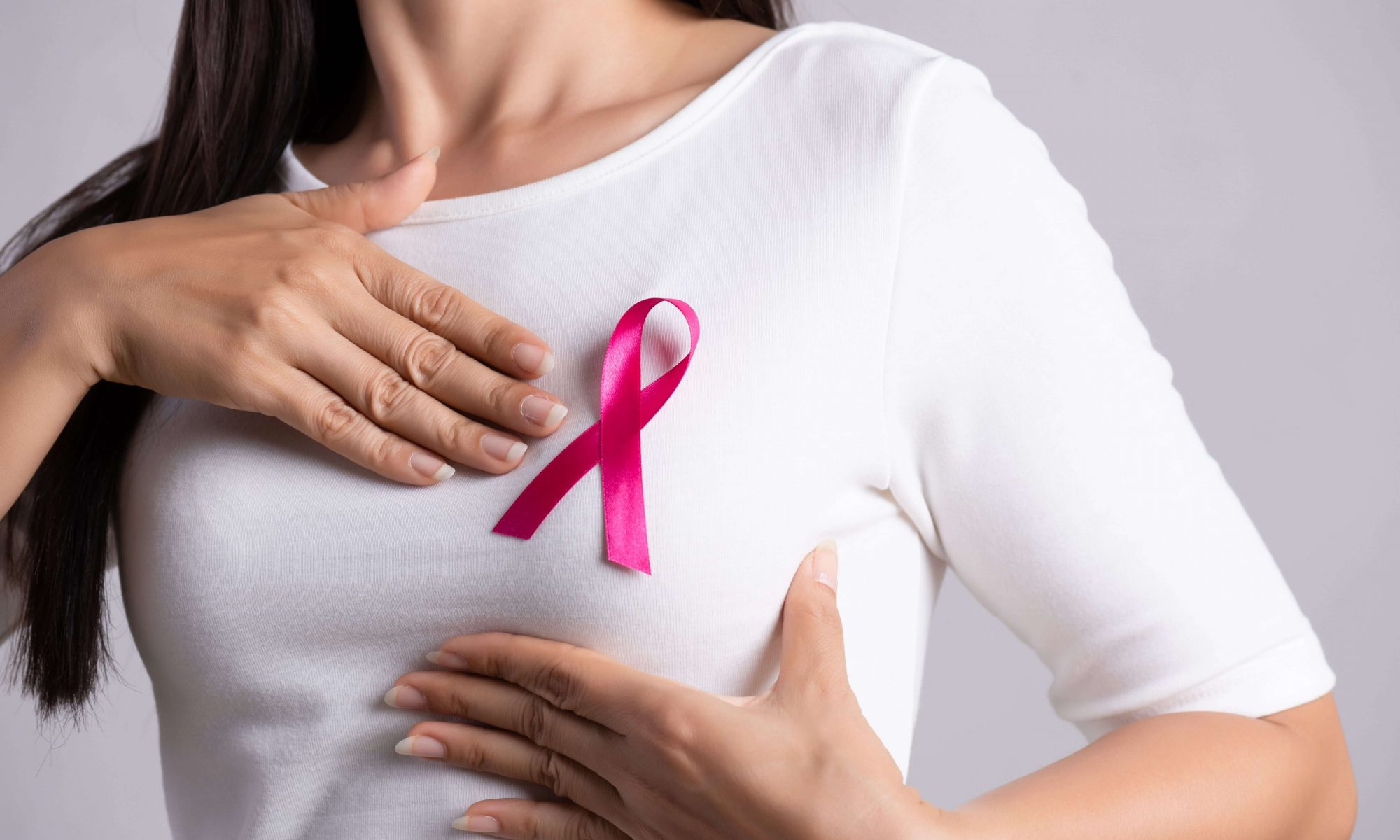 Reduce Your Risk of Breast Cancer

What is breast cancer?

Breast cancer occurs as a result of a mutation or abnormal changes in genes that control cell growth.

In breast cancer, this abnormal growth can form a tumor, which is often found in the milk-producing glands or in the milk ducts.

If undetected, cancer cells can invade healthy breast tissue and spread to the underarm lymph nodes, and subsequently to other parts of the body as well.

How common is it?

According to the Hong Kong Cancer Registry, breast cancer is the most common cancer among women in Hong Kong and caused 600 deaths in 2013.

Women in Hong Kong have a one in 17 chance of developing breast cancer in their lifetime, with the average age of diagnosis being 50.

Who is at risk?

Certain lifestyle and genetic factors are believed to increase a woman’s chance of developing breast cancer. These include:

However, it is worth noting that many patients with breast cancer frequently have no known risk factors.

Prevention is better than cure

Only five to 10 percent of breast cancer cases are caused by inherited genetic abnormalities. The rest are the result of the natural aging process.

Although the exact cause is unknown, women can take steps to reduce their risk in two ways.

Who should be screened?

Most experts agree that women aged 50 and above should undergo breast cancer screening once every two years, and those between the ages of 40 and 49 should consider an annual screening.

Women at high risk, such as those with a family history of breast cancer, those who have suffered from previous breast cancers, or those who have received radiation treatment in the past, may be advised to have annual mammograms at a younger age. This is something every woman should discuss with her own doctor.

After a breast check

If a mammogram, imaging test, or physical exam shows a breast change that may be indicative of cancer, a biopsy may be conducted. If cancer is subsequently found, the patient may, depending on her condition, choose to undergo surgery to conserve the breast instead of a mastectomy.

Studies show that the five-year survival rate of breast cancer is 96 percent among cancers that are discovered early. This is why screening and early detection are so important when it comes to treating and surviving cancer.